Skip to Content
Home Technology How Much Does It Cost To Build A Music Streaming App? 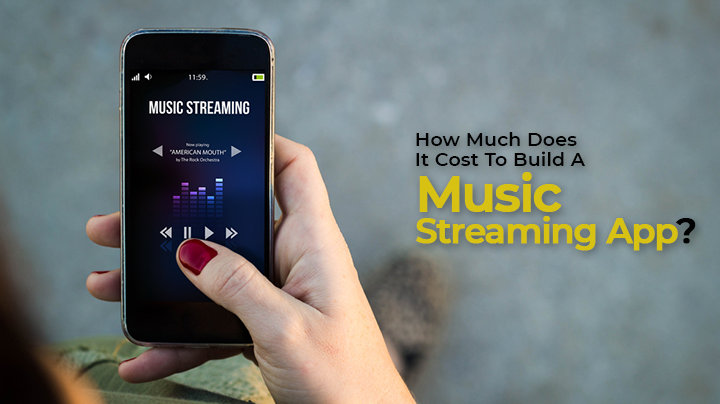 Music streaming apps have their undeniable value when it comes to streaming live music. They are an inseparable part of our day-to-day life. While certain websites provide you complimentary music streaming services, there are those platforms charging you for the melodious facility to serve their commercial objective.

From iOS to Android platforms, the presence of music streaming apps on these platforms is widespread, conspicuously held in regards by the fans.

Even though the whole world was under the firm grip of viral pandemic in the wake of Covid-19, people’s proclivity to listen to their favourite music, songs, podcasts, and preferential audio-based choices didn’t get watered down. In fact, the unmistakable presence of music streaming apps in people’s lives stood uncontested.

Not only this, the contribution of music streaming apps to business operations worldwide is substantial.

Take a look at the following pictorial detail –

The substantial growth of revenue dictated in the chart above reveals an apparent confirmation of the fact that music streaming apps are understandably a hot cake in mobile app development practice, in which brands latch on to maximize their digital outreach to a wider audience base by developing inventive and intuitive music streaming apps.

Radio stations play songs based on listener’s preferential likability. They are named “radios’ for a reason, which is, the freedom of selecting a particular song on a certain radio station is not possible, unless a listener creates a personal one, based on his preferential genres, artists, bands or albums.

They are quite in numbers, such as Spotify, Apple Music, and Tidal, and so on. These music streaming apps allow users to listen to their favorite songs, right at the moment. They also offer recommendations and discovery features based on the data of user’s behaviors related to the stuff they crank up.

What are the features of music streaming apps?

Music streaming apps, especially the on-demand ones allow users to instantly listen to their favorite songs. The users can download their favorite songs to listen later or can opt for add-free premium-based service to listen uninterrupted numbers of songs without the interruption of commercial ads.

While complimentary streaming of songs remains to be a presentable feature of these streaming apps, most of them may prompt users to upgrade their account to continue to listen songs without the annoying interruption of commercials. Customers have to pay a certain premium fee or they are offered some options to redeem loyalty points.

Some of the common features in music streaming apps –

Music streaming apps not only entertain music lovers but they contribute revenue generation for brands as well. Based on the contribution of these inventive applications, the need to build a music streaming app is picking up a trend, considering this is the area where growth is unstoppable. Therefore, brands latching on to hire mobile application development service are growing in significant numbers, with their impatience leaning on to maximize the full potentiality of music streaming apps for their digital success.

How To Build A Music Streaming App – Prior Considerations

How much does it cost to build a music streaming app?

The estimated cost to develop a music streaming app could be a rough calculation. It is so because from the initial phase of development of the app to finalization that ends up in testing phase, considerations that programmers and developers have to go through in the process are exhaustive. Besides, they may cast a certain degree of influence on the projected outlay, depending on various factors. Better hire an experienced mobile development app company to get the clear picture of the cost of developing a mobile streaming app.

The lifestyle of human beings and its requirement for entertainment has greatly been served by innovative music streaming apps. These intuitive technologies are now an efficient contributor to revenue growth of music industry.

The rapid stride in their nascent presence to today’s unmistakable identity among human lifestyle leaves us in doubt as to believing that music streaming apps are one of the greatest catalysts pushing forward the economic growth of a nation.

This is perhaps the reason behind the mounting trend of big brands leaning on the development of music streaming app or having a business association with the related industry to boost their digital outreach to broader customer base. 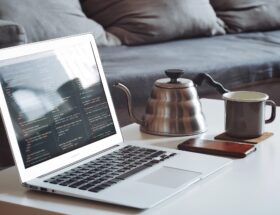 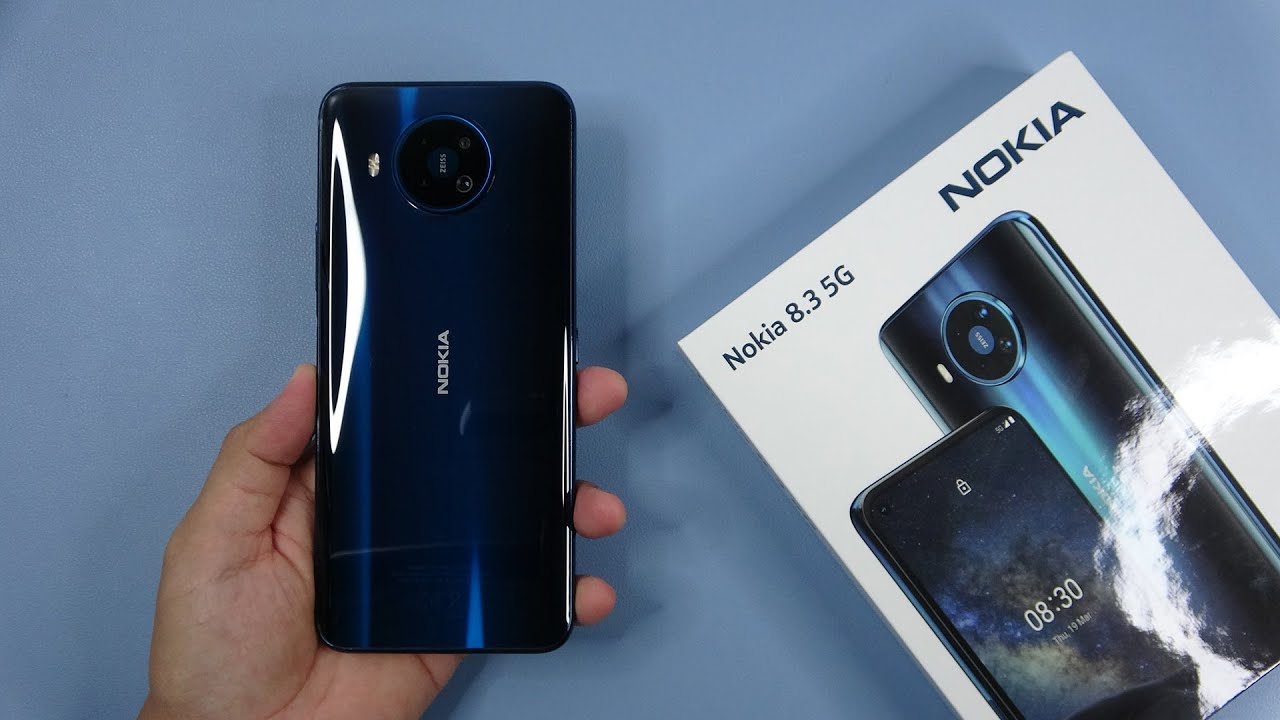 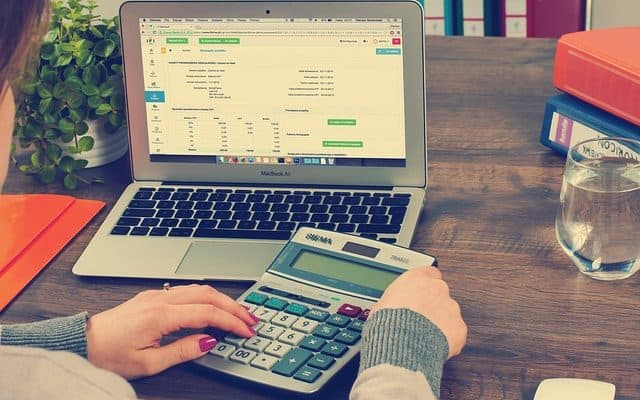