Skip to Content
Home Business Different Types of Coffee Makers: Which is Right for You? 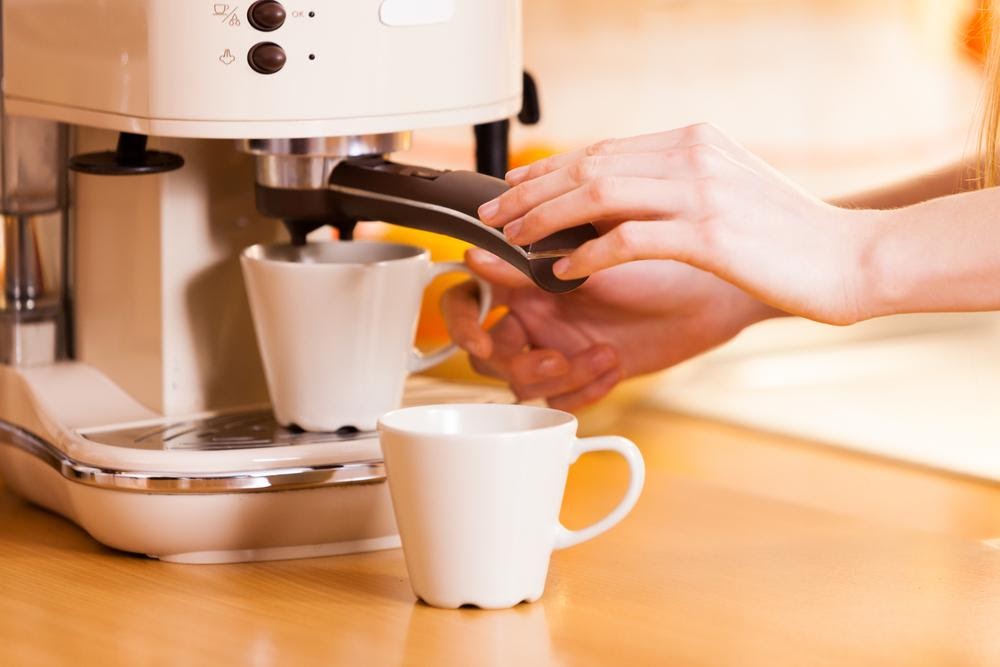 In 1802, the French pharmacist, François Antoine Descroisilles, had a brilliant idea. He joined two metal containers and in the middle, a plate with holes as a strainer. He put water and coffee grounds into the lower metal container and put the invention on fire. When the water came to a boil, it went up to the container above. And voila, the first home coffee maker was born to be patented under the name “Caféolette”.

It was not until 1873 that the United States patented its first coffee maker. It consisted of a cylinder with a filter inside that pressed the coffee grounds. But the invention did not have all the success that was expected of it because the filter, sometimes, did not fit well with the cylinder. What caused the consumer to strain the infusion to remove the grounds.

The final advance was made to wait until the beginning of the 20th century. In 1907, the German housewife Melitta Benz decided to take the primitive invention as a basis and put a porous woolen cloth between the two metal containers, instead of a perforated plate. He got coffee without grounds, but there was a problem. With use, the cloth deteriorated a lot. This deficiency helped him to propose an alternative that was to replace the cloth with porous disposable paper. And the problem resulted.

Just 30 years later, in 1940, German chemist Peter Schlunbohm devised the Chemex coffee maker, considered one of the best filter coffee makers of all time and an exceptional design model. He used pyrex glass, which is highly resistant to heat, to create an hourglass-shaped coffee pot. In the middle of the coffee pot, at the narrowest part, he placed a polished wood collar covered with leather that served as a handle to serve the coffee. A perfect fusion between the practical and the aesthetic.

Schlunbohm’s Chemex coffee maker is currently on display in the permanent collection of the MOMA museum in New York. Additionally, it was selected by the Illinois Institute of Technology as one of the Top 100 Design Products of Recent Times.

The way in which the coffee is prepared depends on the type of coffee maker. The main types are:

This system provides a very smooth and light coffee. The first authentic filter coffee maker, with a built-in metal filter, was invented by Benjamin Thompson, of American origin, in 1806. The container or coffee pot can be made of metal, porcelain, or ceramic. It consists of two bodies. In the upper one, it has a paper or cloth filter and it is where the ground coffee is placed. Then the hot water is poured in and, by gravity, it falls into the lower container, already transformed into the coffee. It requires a coffee with a light roast of light color and medium ground. It takes between 8 and 10 grams cup.

It offers a strong, full-bodied and aromatic coffee. The Italian Alfonso Bialetti was the one who in 1933 patented the first model that he began to market under the name of Moka Expreso with his company Bialetti Industrie. The coffee machine consists of two metal bodies that screw into the central part where the ground coffee and the filter are located. In the lower zone, the water boils and transforms into steam that passes through the coffee contained in the filter in the middle part. Said steam carries away all the substance of the coffee, and it will be deposited, already converted into a coffee drink, on top.

Requires medium to dark roast and medium ground coffee. Between 7 and 10 grams per cup.

It is one of the best ways to make coffee at home. Its origin is quite uncertain. French and Italian have disputed the recognition of the invention. However, it seems that it is the French who have won the victory after verifying that already in 1850 this coffee maker was quite popular in the Gallic country. It is generally made of glass and allows you to observe the entire process well. The coffee maker is a cylinder that contains boiling water to which the ground coffee is added. A filter of the same diameter as the coffee pot is inserted on top and the mixture is left to rest for three minutes. By pushing the filter down, the liquid goes to the top and traps the coffee at the bottom. Requires medium / coarse ground coffee.

This system provides a very aromatic coffee with a round flavor. Slow and very consistent filter coffee. It is not known exactly who first designed this coffee maker, but everything indicates that it was a French invention. There are written proofs of instructions on how to use the coffee maker dating back to 1691. It is a coffee maker with two bodies separated by a double filter. The bottom container holds the water. When boiling begins, the coffee maker is turned over, so the waterfalls through the filter that contains the coffee. Requires medium to dark roast and medium ground coffee. Between 7 and 10 grams per cup.

It produces a very aromatic and tasty coffee, although it is a somewhat complicated and cumbersome system. The vacuum coffee maker was invented in the 1930s by Loeff from Berlin. A decade later, in 1940, the Scotsman Robert Napier presented a design that he called The Napier Vacuum Machine and that gained some popularity. Cona was one of the best-known vacuum coffee maker manufacturers of the 20th century, hence its nickname. It consists of two parts: the lower one is shaped like a ball, is made of glass, and is where the water is placed. When it comes to a boil, it rises to the top where the coffee is. When stabilized, the coffee maker is removed from the heat and the coffee enters the lower balloon through a siphon or cylindrical tube that communicates with the bottom.

A dark coffee is extracted, very aromatic, dense, and with a uniform layer of hazelnut cream (or foam) on top. The birth of this coffee maker dates back to 1901 when the Milanese Luis Bezzera presented the first design. But it was not until 1945 that the first espresso machines with a manual or piston lever appeared. It is a coffee that has been extracted at high speed (20-30 seconds), at a temperature between 96 and 98ºC, and at high pressure (8-10 atmospheres). There are several, and increasingly sophisticated, models of espresso machines, an Italian invention of the 20th century that has contributed significantly to the spread of coffee. It is the most used coffee maker today and all models are based on the same process: A boiler provides the necessary heat source so that the water that comes out of the coffee machine and with which the coffee is prepared comes out at the right temperature and pressure. It requires a coffee with a very fine grind. 7-8 grams are needed per cup. You can get the expert reviews on the best budget espresso machine from EspressoRivo.

Very concentrated and consistent coffee but not very aromatic. Coffee maker widely used in the Middle East and is considered the mother of all known coffee makers. Its creation is attributed to the Turks. The coffee pot or container for preparing a Turkish coffee is called an ibrik. It is made of copper or brass, similar to a vase, wider at the bottom than at the top and with a handle to serve coffee. In addition to cold water and coffee, sugar is added. The ibrik is put on the fire and removed just as it begins to boil. This operation is repeated three times. Then it is left to rest for one or two minutes so that the grounds fall to the bottom of the container and it is served, without straining, adding a few drops of cold water. It requires an almost powdered coffee. About 5 grams per cup.

It is one of the oldest and most traditional ways of preparing coffee. A pot of clay, enameled iron, stainless steel, or any material that does not transmit its own flavor to the coffee is used. For each cup, a saucepan of water, plus a tip, is added to the pot. When the water boils it is removed from the heat, after three minutes the coffee is added. After three more minutes of rest, it is served by straining it with a felt sleeve. It requires one tablespoon of coarsely ground coffee per cup.

I’m Lata Kamboj, and I write about Fashion, Food, Beauty, Technology, and Entertainment. I love to share the finds, tips, and tricks I’ve discovered to make life more beautiful and fun!

In addition to this, I am a Freelance Digital Marketing Expert having 5+ years of managing end-to-end SEO, PPC, Content Marketing, and Local SEO projects.

I share my love with my readers through my blogs! Hope you receive them like I receive your love from your comments. 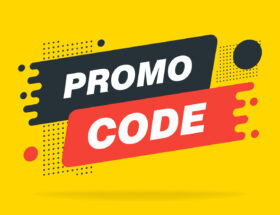 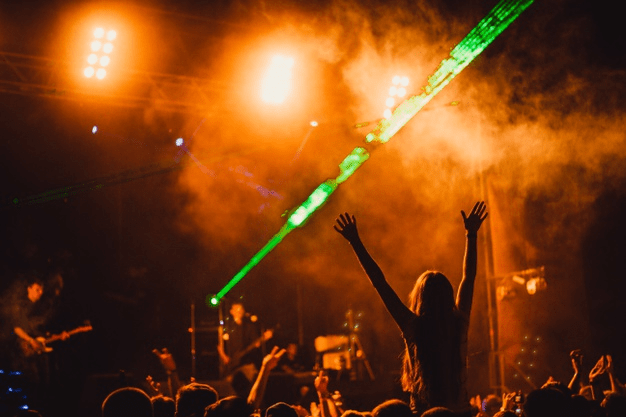