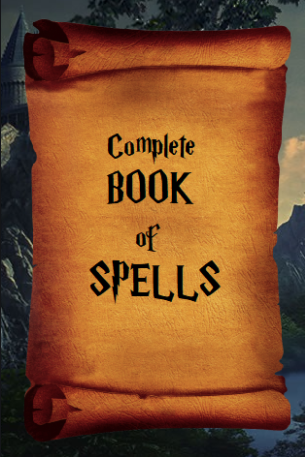 A series that created an impact on you and my childhood. The waited evenings and weekends where all of us used to watch Harry Potter satisfy our souls with the fantasy this particular film-series had to offer.

There were a lot of fans who adapted the series lingo to enjoy the fantasy that it offered and used it every day. It was and still is a popular mode of conversation between the die-heart fans of it.

What if I’ll talk to you and say various spells of Harry Potter, it will either pass away unheard or you will feel you are not updated with the trend. Here are a few popular spells that will make your conversation more interesting while talking to a Potter Head.

This spell means to cut the object apart into various pieces. This was a handy cutter that the characters in Harry Potter were using.  Think if it is possible, then the market of knives, scissors would have reduced to zero & we all might be busy cutting things apart from other than paper.

Reducto is actually to blast the object with a dangerous sound.  It was used quite a few times and things were blasted for making mobility possible in the film. If Reducto was possible in real life, making tunnels would have been easy.

I want it in my hands. This is what it means, you want an object and it appears in your hand.  We all want this power, things to be present just a word away. This is an insane power to have.

Incendio, this word allowed the characters to blow fire. This gives you the advantage of being a dragon. Imagine this power in current times would have been a bane.

It proposes the power to create water, one of the essential and might become an expensive thing in years to come.  In the films it allowed the characters to create certain funny and serious scenes.

Evanesco the power to fade away things for your vision. The most used spell in the film is Evanesco. They used it to hide a lot of stuff that led to the making of a storyline.

Anapneo helps to save someone from choking. It was used by Marcus Belby by Slughorn after engulfing a bird Pheasant.  This was the scene that highlighted the power of magic.

Characters saved themselves and made shields. It was therefore hard to kill them in the series.

This could make you feel like a boss when you have the power to undo the spell of the other. This particular spell is the supreme power.

This particular spell will help you repair things just with a snap. This is the most wanted power that everyone demands.

This spell helps to clean but it was completely used to clean the owl’s cage in the series.  What if it was possible in reality, it could have been very easy for us to be less messy?

To put a person or any object on mute. It’s the best for removing a vehicle’s sound if applicable in reality, the entire area you are in, is without unwanted sound.

You have a small injury and you can get completely fine just with a movement of a wand and the word “Episkey”.

The best way to stop or make the target Conscious, use Stupefy, and you are sorted for the coming retaliation of magic. It acts as a shield.

This is also similar to the spell Stupefy, but it is somewhat opposite where you can wake an unconscious to save yourself from the target. It is also an extended shield.

this spell is a dumb spell but was useful while transporting the entire set of people. It converts the space into Portkey. An extended but not a requirement in the list of spells.

If you are a pesky Muggle amongst the amazing wizards, you can use this spell to hide out from their magic. A wanted but an extreme power for a muggle.

This is the required spell for today’s generation because we all are emotionally fooled at some point. Sad, but it helps us to erase memories from our past. A wonderful spell but if used against someone else, can make you look heartless or evil.

This spell is a pet dog that protects your area. It was used by Hermione to protect the particular area from Hexes.

If you have an exploded patch around the skin, hide it with Engorgio. Make the entire vision path free, and it can be of any object.

In many parts, the wand was used as a power of supremacy, which it is. A light was omitted out of it. To extinguish the light, use the spell Nox.

The torch is a necessity for all of us, it would have been a real necessity in the series, because of the background and the entire aesthetic is very dark. This spell helped the Wizard to make the wand a torch, a source of light whenever required.

It will help the wizard to clean the liquid that was spilled. Cleanliness is extremely easy for the wizards because they had spells for everything.

It helps to dig or harrow the earth or the floor. It was to show the power of masculinity and supremacy amongst the young admitted Wizards.

When you want complete silence. No sound, just move the wand and say Sonorus.

The idea behind these various spells was to create a mode of conversation and give an edgy shape to the magic because we all know Magic is not a usual thing. Words make it look more Awestruck & with a shape. 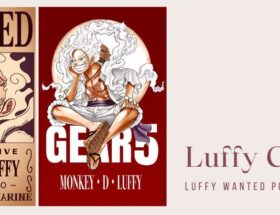 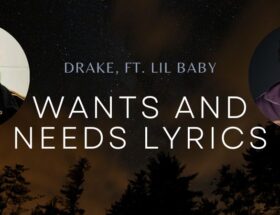