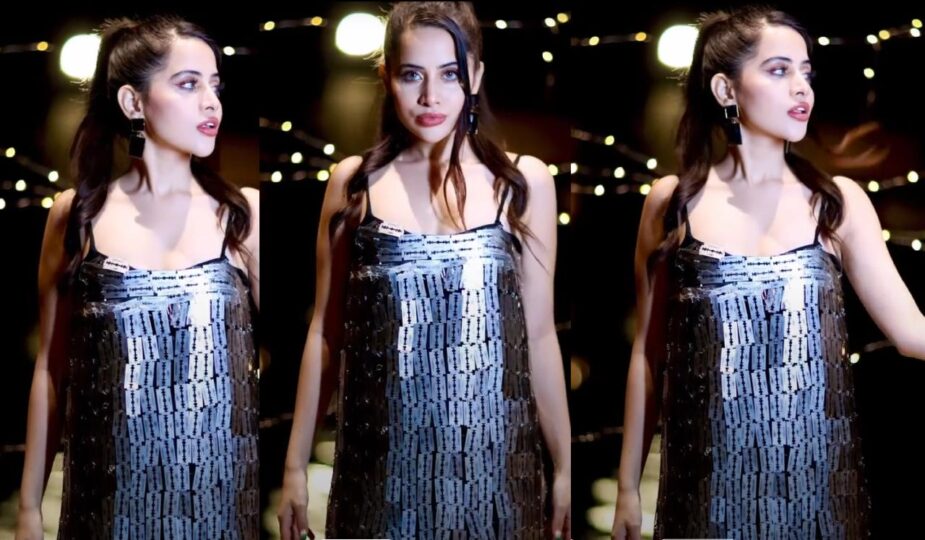 Urfi Javed is an Indian TV actress and model known for her bold and bizarre fashion statement. She is known for portraying the role of Avni in Bade Bhaiyya Ki Dulhania, Aarti in Meri Durga and Bella in Bepannaah, and Mira in Punch Beat Season 2, streamed on ALT Balaji. She participated in season 1 of Bigg Boss OTT.

Urfi Javed wears a dress made from razors. The outfit looks like a metallic one. She said, “I can’t thank my team enough for helping me with my crazy ideas“.

This is not the first time you have seen Urfi in something risky outfit. In the past, she has been seen in outfits made of glass, Bora, rope, and chains. For her outfits and experiments with style, Urfi receives praise and criticism. Let’s see what she going to do in the future. 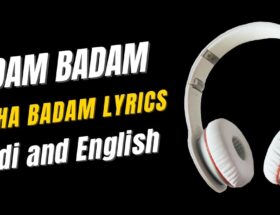 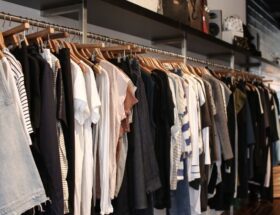